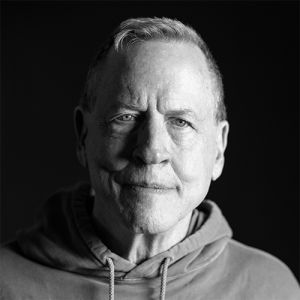 CRAIG NELSON is the author of the New York Times bestseller, Rocket Men, as well as several previous books, including The Age of Radiance (a finalist for the PEN Award), The First Heroes, Thomas Paine (winner of the Henry Adams Prize), and Let’s Get Lost (short-listed for W.H. Smith’s Book of the Year).

His writing has appeared in Vanity Fair, The Wall Street Journal, Soldier of Fortune, Salon, National Geographic, The New England Review, Popular Science, California Quarterly, Blender, Semiotext(e), Reader’s Digest, and a host of other publications; he has been profiled in Variety, Interview, Publishers Weekly, and Time Out.

He is a graduate of UT Austin, and attended the USC Film School, the UCLA writing program, and the Harvard-Radcliffe publishing course. He turned to writing full-time in 2002.

As a historian he is known for epic moments in the American experience — Pearl Harbor; the race to the Moon; the nation’s founding; and the nuclear era — that are both engrossingly page-turning and distinguished for their scholarship. Massively researched from scratch, his books are eye-opening and definitive accounts of the profound moments that made us who we are today.

Craig lives in an 1867 department store in Greenwich Village.